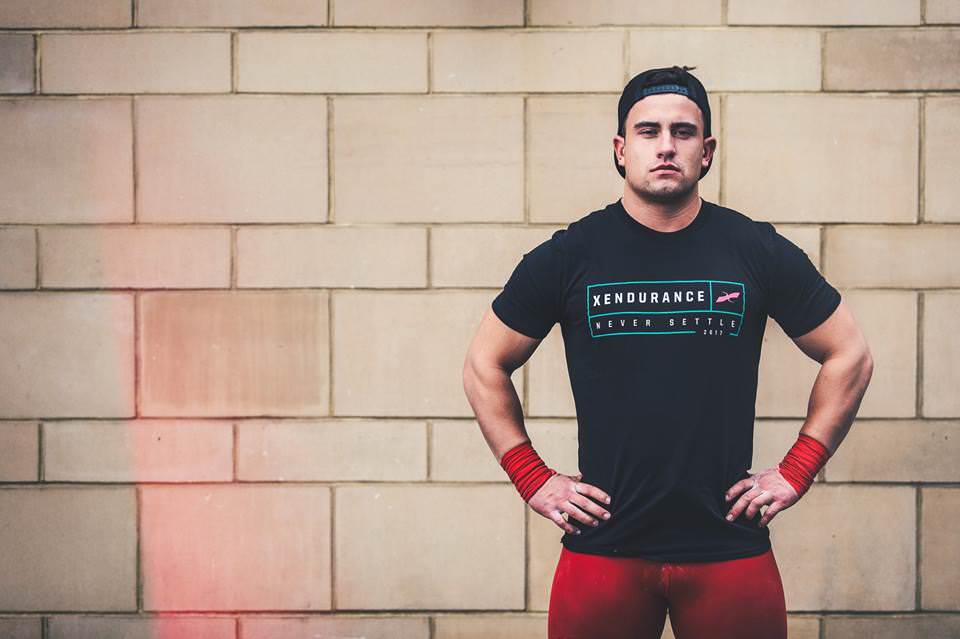 In an emotional disclosure on Instagram and Facebook, Sonny Webster, British Olympic Weightlifter, announces that he tested positive for Ostarine, a substance banned by the National Doping Agency, which served him the maximum ban of 4 years from competing.

“Four months ago, I had the devastating news that I had a positive drug test for a banned substance called ostarine.”

Ostarine is a SARM (selective androgen receptor modulator). SARMs appear to build muscle and burn fat at a level comparable to steroids, but without the ball-shrinking, liver-destroying, unsightly body hair-growing effects. They act on your hormones, but in a very targeted way, and they show potential if you want to rapidly build muscle and shed fat.

Sonny goes on sharing the fact that he spent his life savings on lawyers and analysis done to establish the source of Ostarine in his sample in order to prove his innocence.

“I have been working with a legal team and experts in order to try to establish where the ostarine has come from and how it got into my body. We initially felt that the most likely cause of the positive test was due to cross-contamination of supplements, as there have been many other athletes that have tested positive for ostarine under these circumstances. There have also been many examples of ostarine being found in products that it should not be in.”

Sonny also shared that these months he’s gone through a devastating journey, confessing “there have been times where I have really struggled”.

The long note ends in a hopeful, somewhat positive tone, with the former Xendurance athlete thanking the sponsors that stood by him through this time.

“I am eternally grateful to my sponsors who have stuck by me through this and will continue to do so. Your support is so important to me and I am excited by the plans we have for the future.”

One of the sponsors that stood proudly by Sonny until little time ago was Xendurance. However at the break of the news traces of the collaboration had been removed from social media - no photos, no videos and no more Xendurance in Sonny’s Instagram bio. Whether Xendurance decided to step away from supporting an athlete doing his best to prove his innocence or Sonny ended the partnership, well this, remains an open topic…